When I was a teenager, I went to a lot of small club shows to see bands. Usually, they were punk bands that played loud and I’d be right in front of the speakers.

The next day at school my ears would be ringing so loud that I could barely hear anything. But it would wear off and I’d go to another show soon after.

I would also listen to my knockoff Walkman at volume 11 whenever I’d walk to work or take the dog out.

My ears were getting abused and I didn’t care, because I wanted my music loud.

At some point, the ringing stopped going away. I had a sort of white noise in my head all of the time.

It wasn’t until I was watching the movie Singles for the first time that I realized there was a name for what I was experiencing… Tinnitus.

The character Steve, played by Campbell Scott, was talking to his friend at a newsstand in a loud voice. The guy running the newsstand shouted, “Watch the volume.”

The newsstand guy looked annoyed and replied, “You kids are all going to be deaf.”

I realized what I had done and why my ears were always ringing, but I didn’t do anything about it. Instead, I had to often ask people to repeat themselves and I started watching TV with captions.

I’d see commercials for hearing aids, but that wasn’t for me. Hearing aids were for old people. No way I was even going to go in for an appointment.

But the struggle to hear well has gotten more frustrating.

Then I found out that a friend was using some Bose SoundControl Hearing Aids. Maybe they weren’t just for senior citizens after all.

Hearing aids from Bose felt a lot more OK than Miracle-Ear or some other hearing aid that was targeting Boomers.

So I took a hearing screener on the Bose site. It was confirmed that my hearing is crap.

The thought of going to a doctor to get checked out was unattractive to me, so it was awesome that I could buy FDA-cleared hearing aids directly from Bose — no prescription, clinic visits, or copays required.

And the pricing from Bose was a good amount lower than most other hearing aids.

So I ordered my hearing aids and they arrived soon after. They were small and discreet – I don’t think anyone would realize I was wearing them unless they saw my ears from behind. And I got to the point where I really didn’t care.

I’d rather hear better than care about my back of the ear aesthetics.

I don’t know how other hearing aids work, but the Bose SoundControl Hearing Aids are controlled by an app that connects via Bluetooth. I can tweak the settings to make the sound work for me in different environments.

I wish I would have done this sooner because it’s amazing to hear so much more than I had been hearing. The next time you see me I won’t be saying, “What’s that?” nearly as much as I used to.

Get more information about Bose SoundControl Hearing Aids if you are also struggling to hear things clearly.

The post Do You Hear What I Hear? appeared first on Affiliate Marketing Blog. 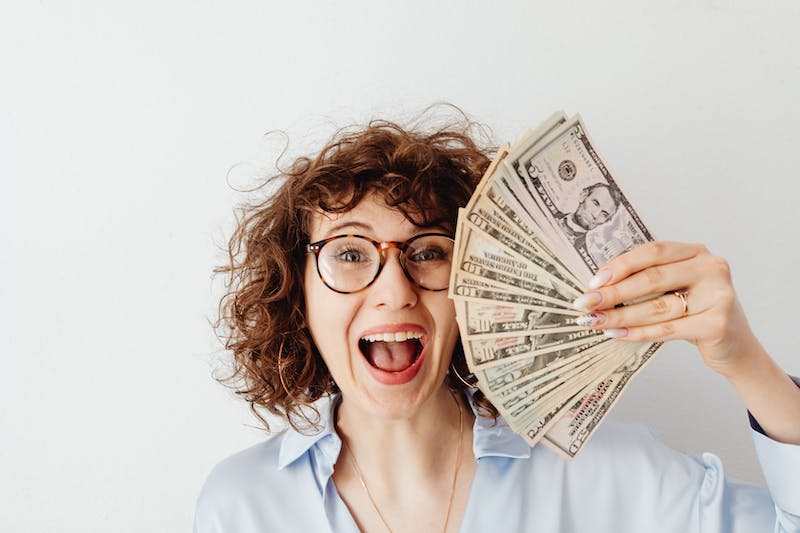 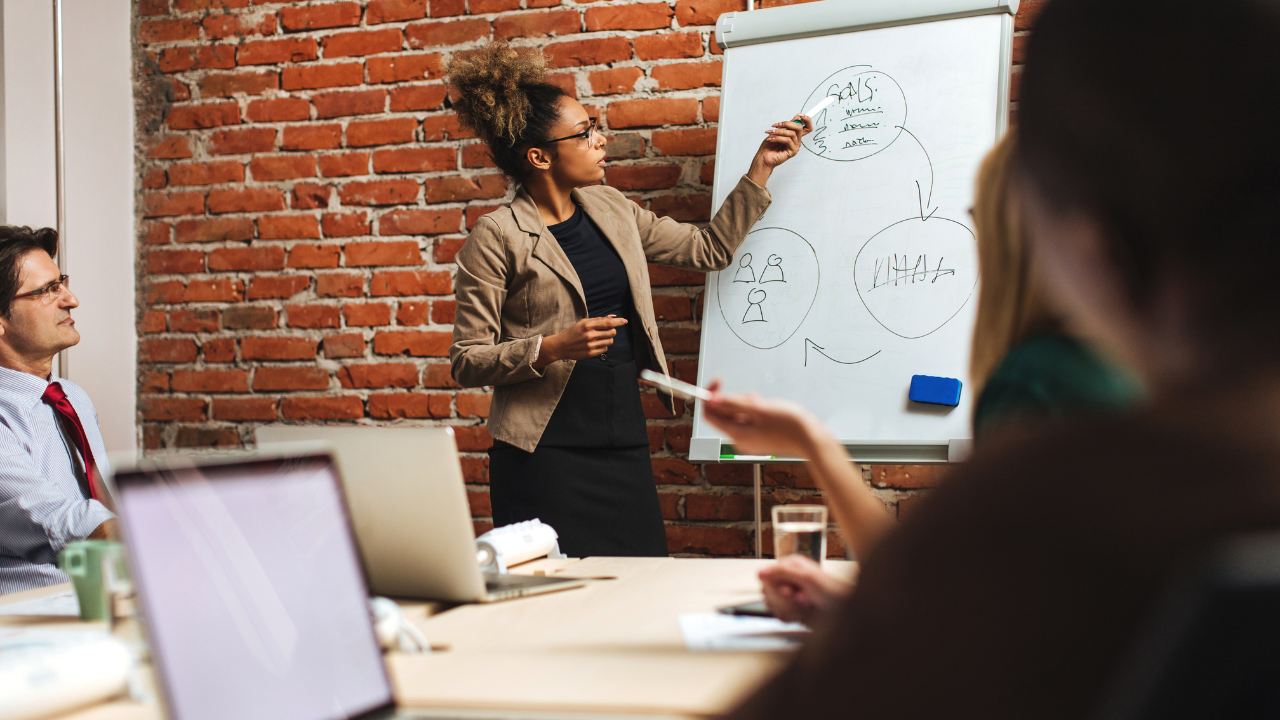